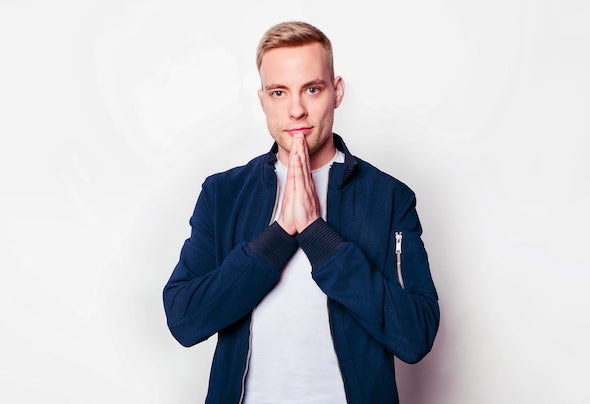 Philipp Walluks - as Revelz real name is - has dedicated himself to Tropical House and Progressive House. A style mix of Sam Feldt, Lucas & Steve and Fedde Le Grand is what the musician let stand out and no matter what the season. His music makes you feel like a fruity cocktail under palm trees on a sandy beach. Self-produced tracks like "Beach 'n Palms" follow this summer vibe that has given Revelz his very own touch. What started out as a hobby in 2006 became serious in 2012. The young Leipzig native devoted himself more and more to electronic music productions. This led him to the Remix Contest of the Dutch top label Protocol Recordings in 2016. 22 years old and richer with a top 5 position in the Remix Contest, he has caused a lot of impressions. His version of "Sandcastles" by Volt & State was internationally supported by many DJs of the scene. Meanwhile he released on numerous labels like Seveneves Records, Ionic Records or TokaBeatz. His interest in performing in front of audiences and celebrating his own titles together with fans has also grown as a successful producer. In 2017 Revelz was allowed to share the stage in Venice with none other than Sam Feldt. As a follow-up DJ of Sam Feldt, Revelz proved his skills and was able to gain a lot of popularity, which gives him a varied schedule between collab productions and gigs.