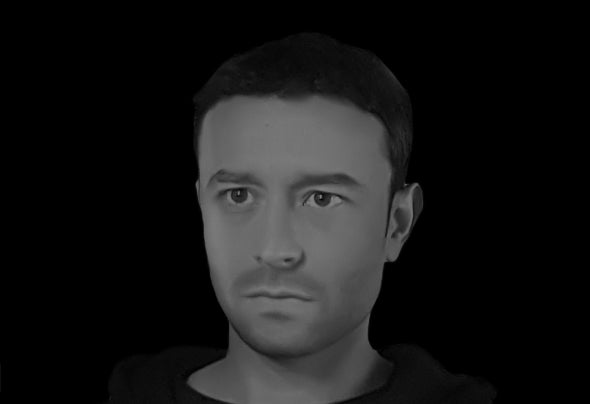 Dani Corbalan is a spanish Dance Music producer & Soundtracks composer, with 13 years old he won a spanish mod's contest with a soundtrack made with Impulse Tracker. Since then he did some breaks until 2012 when he started to compose Dance Music specially for club, now centered in Deep/Tech/Soulful House and Progressive, always with a touch of his Trance past in his melodies.