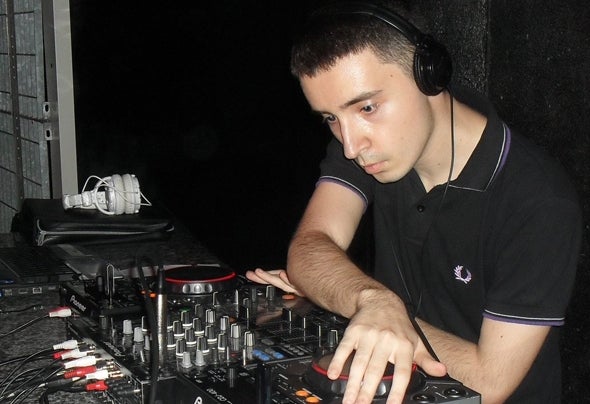 Stephan F aka Stefano Folegatti was born the 24th of July 1991 in Rome. He started to produce music when he was only 12 years old. His first remixes was pubblished in the 2007. Later, he didn't stop to publish songs with a lot of aliaes, like DJ Fole, Dance Rocker, Stephan F, etc.. He also started to play music in the clubs and his songs became supported by national and international radio.