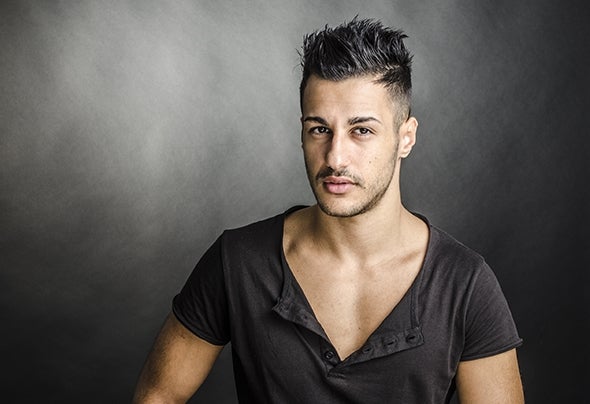 Federico Seven (real name Federico Vargiu) was born inGenoa - Italy, on 3rd April 1992. Music became early hisbigger passion of his life. He saw published his first singlewhen he was only 15 years old. In 2012, after a period ofgood musical satisfactions, he started a long collaborationwith the spanish label Planeta Mix Records, with which hemade three singles: "Night Dreams" (2012), "Fly With Me"(2013) and "I Just Wanna (2014)". He also published"Clockworks" (2013) on Lovertrax Recordings and "Upriser"(2014) on Bliss Corporation. Since the moment he alsostarted to play music, and not only to produce it, he playedas resident dj in many clubs in the north of Italy and also asspecial guest in Switzerland and all around.