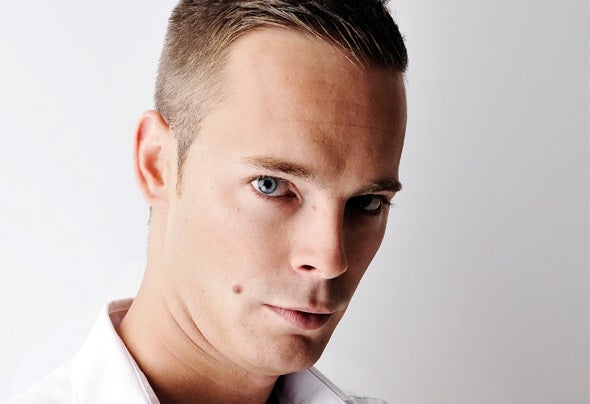 Rising from the next generation of electronic dance music makers, we find Austrian DJ & producer Ryan Housewell at ready, set and go - off to a promising future. With music as a natural state of mind, his life’s driven by the roaring bassline that might just nudge him in the right direction: on the way up. With his story of sound about to unfold, it’s only just a matter of time until the world hears, feels and sees the up-and-coming sensation that is Ryan Housewell. Hooked on music for the past decade, Ryan’s ever indulged by the way sound influences and shapes people. The way it moves them, both in and outside. And so, after taking piano and guitar lessons and a 3 year detour of playing a cover band, he decided it was time for his own musical voice to resound. In 2005, he kicked off a DJ career and specialized in the art of dance floor delusion. Countless long nights, residencies and festival adventures later, we find him with only one goal left in mind: to share the mainstage with headliners like Axwell and Fedde le Grand – by moving the crowd with his own treat of the trade. It’s Ryan’s persuasive nature and relentless energy that has taken him to a level far beyond the average bedroom DJ.Keeping an open mind to anything that tickles his fancy, you’ll find that a Ryan Housewell original walks the fine line of progressive, house and everything in between. Next to bootlegs and remixes for David Guetta, Robin Schulz, Axwell and Holl & Rush, it’s originals like ‘Can’t Stop’, ‘Never Let Go’ ft. Colonel Red, ‘Flower’ and ‘Check It Out’ that truly show Ryan’s potential. Supported by the likes of Moby, Fedde le Grand, Jerry Ropero, Niels van Gogh and many more industry peers, his releases on Kontor, Bikini Records, TRAK Music, Bazooka Records, Sneakerz Muzik and Under Pressure have built a strong foundation for any future anthems coming from the Housewell studios.