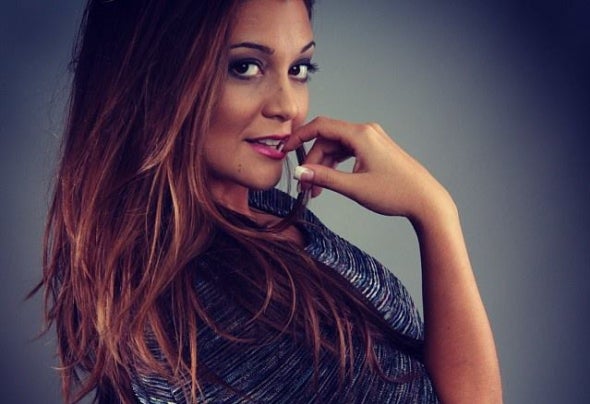 Alina Renae is a Singer I Songwriter I Entertainer, who is also experienced in Digital Production and Audio Engineering. Owning and operating her own recording studio, she is hired on for production projects, Dance Music Vocalist features, and other studio projects as she builds her Solo Dance Music career.Alina has had numerous tracks chart on Beatport, including breaking in to the top 10 twice in two different categories. Right now the video of her track with Protohype (FLY) is in rotation on Fuse, MTV, and multiple other sites. You can also hear other music projects and tracks on radio stations such as B96, Kiss FM, and other radio and internet stations around the U.S.As she continues to collaborate with other well known Deejay/ Producers and grow as a recording artist, writer, and performer, Alina does it all, from dancing, singing, emcee hosting, to songwriting, recording and audio engineering. Her look, sound, and engaging performances make Alina Renae one of Chicago's premier up-and-coming young artists.