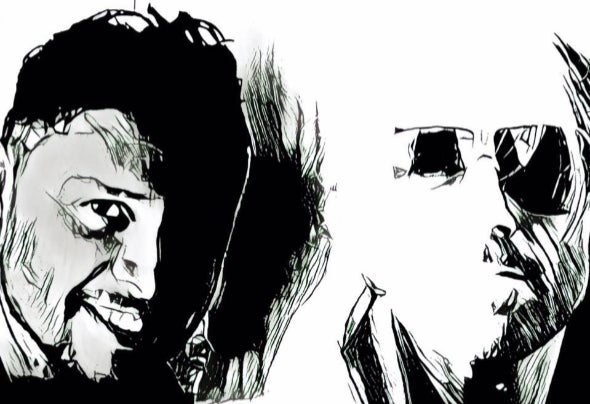 The "Made of Light" are a group composed of two elements: Matteo (composer) and Claudio (dj and producer). Matteo (alias Melodyman) and dj Claudio csc, make music together since they were kids. They grew up together evolving musically passing from "italo dance" to techno music. The first records came out under the pseudonym "Dejoint" with which they produced several commercial dance songs of considerable gratification Subsequently they produced several songs with the pseudonym of "progressive orchestra", mostly chill-out. But more than anything it is important to remember the musical genre that most of them have marked them in the soul: the "Mediterranean progressive". This musical phenomenon exploded in the mid-90s in Italy, and more precisely in Turin (the birthplace of the Made of Light) and then spread like wildfire throughout Europe and the world has profoundly influenced the way of conceiving and creating the Made of Light music. In fact, in all their songs we can find elements that have marked the "sound" of the "mediterranean progressive". Precisely for this reason in 2008 the made of light, with this new name, have decided to devote themselves to their great love for progressive trance music. Since 2019 Made of Light have started to produce intently, signing several tracks with some of the best trance labels on the scene. The tracks had the support of several world stars, we remember the track "Overnight" played in Corsten Countdown by Ferry Corsten.