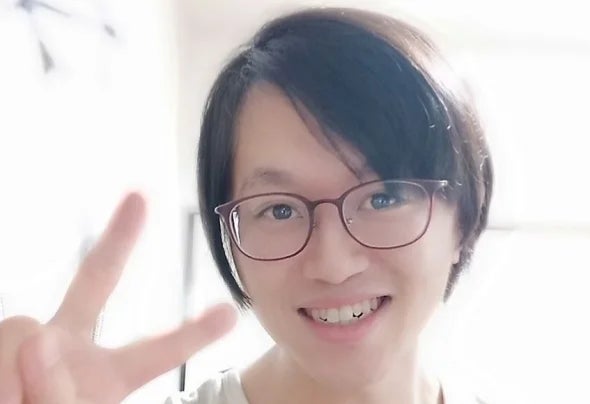 Hiromori Aso started to get interested in Djs work in 2013, and decided to step into production by myself. At that time, Uplifting Trance producers such as Dima Krasnik, Oceania, and Will B grabbed his heart. Debuting in 2015, he has released on top labels in the scene such as Black hole recordings (Black hole, GO MUSIC, MIKE PUSH, RIDE), Enhanced (Always Alive, DS-R), Monster tunes, Suanda. There is. He has received support from 3times Aly & Fila, Paul van dyk and Anjuna beats radio show. Experienced with very strong releases and support, he is a Tier 1 Producer in the modern mainstream Trance scene in Japan. In addition, he is a multi-genre producer and is active in other genres. He has also made exclusive releases on the big room and EDM scene's top label "QUEEN HOUSE MUSIC" and Ambient music's world standard "Ambient".