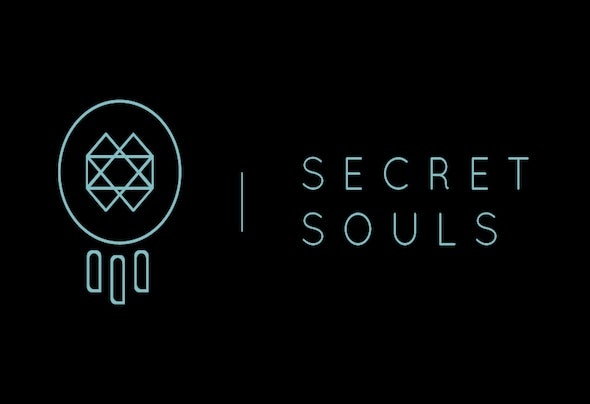 From the roaring mountains of the Kingdom of Swaziland, Secret Souls have burst onto the scene to stamp their authority within the house music industry. The group – compromising of 5 members, namely: Bonginkhosi Dlamini, Sibusiso Sibandze, Mpho Motsa, Simphiwe Dlamini & Qiniso Motsa – works around the clock to balance college obligations and producing their hypnotic deep house tunes. After years of being avid house music fans, they felt inspired to start making music of their own, a process that started in the year 2010.Their distinctive sound is intoxicating as it is blissful. Drawing inspiration from an array of individuals such as 2lani The Warrior, The Antidotes, M.A.N.D.Y, Sello, Deadmau5, Stimming and Vinny Da Vinci, they have made a mash-up of their influences to master a unique and exclusive sound. To date, they have released 3 EPs, two of those under the alias Secret Souls. Their first EP, titled Mysteries of the Beginning, was released under DeepStitched in 2014 and served as the label’s debut release. They then followed with a release on compatriot label, Antidote Music, titled I & Shadow EP. This EP cemented Secret Souls as one of the best newcomers within the avenues of deep house as it rose to a number of deep house charts. Their latest EP was released under the moniker Continuum which saw them push the envelope and dig deeper into their unique sound. The EP, Continuum: Singularity was released under DeepStitched in 2015. Recently, Secret Souls has a “Civil Barbarian” remix package which was released 12 December 2016 and features great artists - !Sooks & Soul Minority.