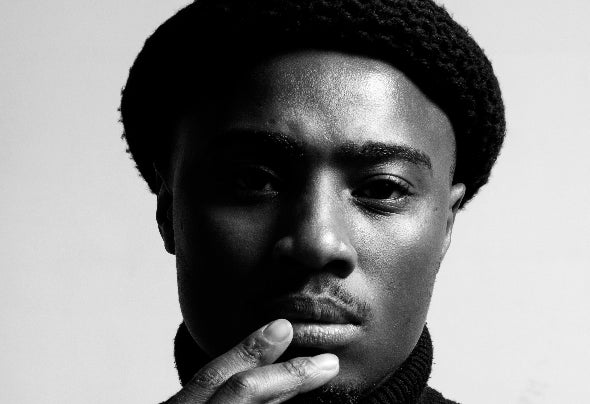 Sand Isle is an Electronic Music Artist/ DJ, born & raised in Johannesburg South Africa. From the early stages of Sand Isle’s musical development as a producer & DJ, he has always shown signs of being a formidable force to be reckoned with that stays true to the Deep. His sound uncompromisingly means rhythm, groove, energy, and darkness. It is technically crafted, Unpredictable, well detailed, and thought of. All of this is vivid in his sets and productions. Like he would say "His Soul Is Deeply Embedded In The Technicalities Of His Imagination And The Music Defines Him And His Mind. Intricate Music Is His Addiction And He Doesn't Want To Be Rehabilitated."