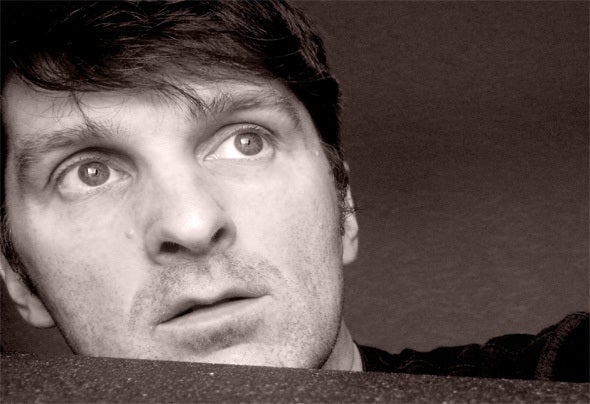 The label ’sbl-records’ founded in 2003 by Mike Neubert (dj invisible tune) limits itself to electronic genres like House, Tech –House, Lounge and has like other labels also, the own image how the music in the future should sound. During the 90’s allready was the founder Mike Neubert active in several formations. So he could allready in 1997 on the own label ’Ocsid Records’ and later on ’T.T.F. Records’ (Netherlands) realize. 1998 – 2001 with ‘final one’ the first vinyl on ‘General Electronic Music’ (Pascal Feos) in the sales at Intergroove and Discomania support by Martin Eyerer (remixes), Spacefrog & Timelord (remix) and Paul van Dyk (Love Parade 1999) Since 2001 Neubert produced Lounge Music for numerous commercials, looking for new challenges. In year 2003 artists like Fono, Lars Rohleder and Andrew D.are going to hire for sbl-records. Fono appeared immediately with ‘Samba’ and ‘Latin Fever’ on Dance Street (Sampler Brazil-House) and Invisible Tune in the years 2007-2008 with ‘Moments’ and ‘Invisible-Tune - EP 2’ on vinyl in the sale of Discomania. Support by Joe T Vannelli (Playlist). With Invisible Tune RMX (Concino – EP), Puppetry and Reboot EP (sbl-records) starts the first mp3 VÖ on musicload, juno download, dj-tunes, beatport, i tunes,.........and web-records