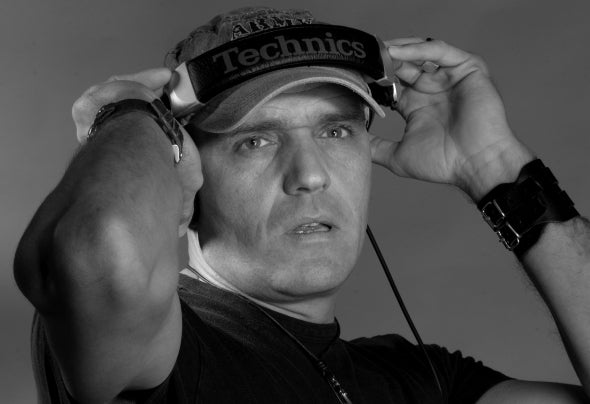 Leon de Mar (LdM) began his career as a DJ (1996) in a small Club with spinning HipHop, Funk and Soul, and some Trance Tunes, but two years later all changed!! Since 1998 he was more and more infected into House Music, because of the rhythm, the bass, the vocals and for sure the partys and the DJ’s! For example: Armand Van Helden, Bob Sinclair, Phats & Small, Soulsearcher and Wisdome, only to name a few which gave him a new perspective in really great music. After a short time Leon de Mar found his first real resident job (in 2000) for a small Club in Duisburg (Steinbruch / Boxenstop) and he was there constant for two years. Since 2002 he is resident in his hometown Oberhausen. In the Club “Gecko-Torhaus” you can hear his musicanship regularly at any event. In 2006 Leon de Mar established his own studio to realize his own ideas. He managed with his co-worker two of his own productions from 2007 to be adopted by Ocean Drive Records (Record Label) under the Name LAP. After this amazing launch Leon de Mar started producing more own tracks under the Name “LdM” and released on the following labels: Feierkind-Records (De), Purple Sun Records (Britain(UK)), SLiCK Records (Britain(UK)), Big Big Soundz Recordings (France), LAD Publishing & Records (Portugal), 4House Digital (Australia).