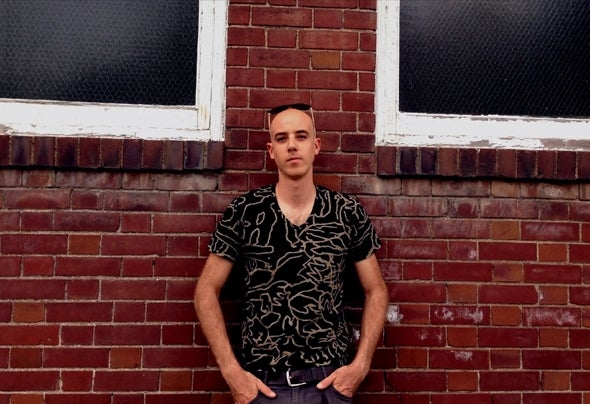 Born April 29, 1985 in a Kibbutz in Northern Israel to a gifted musical family, Nisan was surrounded by many musical influences from the beginning. From classical to pop with a wide range in between.Learning to play the guitar when he was very young set his love of music into motion. At 12 years old, he heard stories of PsyTrance parties from people in his hometown. Shortly after, began experimenting with PsyTrance music on his computer. As a young teenager, he was already a DJ at the local pub and nearby parties.In 2007 Nisan and his childhood friend Ido Segal created Punxline. A Psy Trance duo whose music was an instant hit and played at nearly every trance party in Israel and worldwide. After one album and many singles and collaborations with Punxline, Nisan has created his own solo project. Alva is PsyTrance with a Techno influence that will keep you dancing.