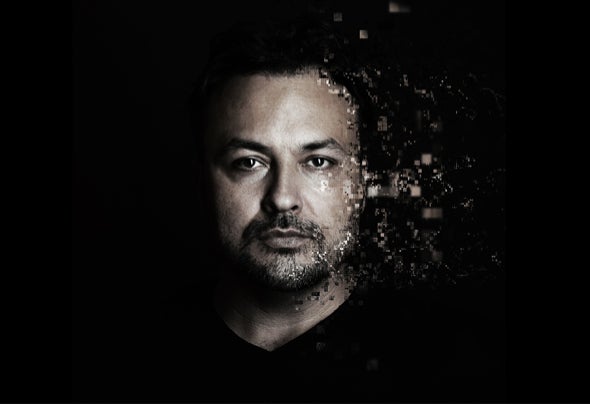 Felix Nagorsky, a.k.a. TIME LOCK, was born in Russia in 1978. Today he lives in Israel in the northern city of Carmiel. He started producing music in 1997 and some of his early releases, as half of the PPS Project act, were signed to labels such as MDMA, Dust n Dust, Hadshot, and ZMA to name a few.TIME LOCK's first album "10 SECONDS AWAY" was released in May 2004, on the Greek label ZMA. After that Felix joined BNE records and released 2 albums there with mighy remix for INFECTED MUSHROOM cities of the future.. Felix started to showcase his music in many big events and festivals worldwide and released more 2 albums on Phonocol and IBOGA records , also many collaborations and remixes with artists like: ACE VENTURA , CAPTAIN HOOK , INFECTED MUSHROOM , MAJOR7, LIQUID SOUL , VERTICAL MODE and many more... On may 2017 Felix released his new album 'UNIVERSE UNFOLD' on his own label Dropzone records.. His latest release is Rework on the Remix He did for INFECTED MUSHROOM- Cities of the future, that will be released on SPINTWIST records.. Felix currently touring worldwide with his new album showcase.. try to catch him on tour:)