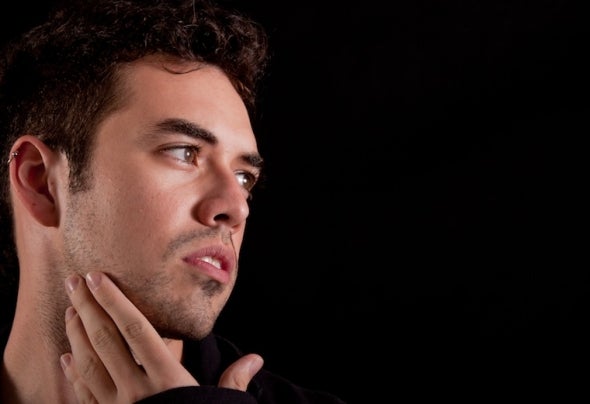 Red Sun is one of the pioneering projects from Brazil in Psy- Trance. Established in mid 2005 and led by Marcelo Faro, it is inspired by various electronic genres he has been exposed to in his 10 year musical career, wich gave him the status of reference in production with high level music, being played at great parties all over the globe.With personality, Red Sun knows how to conduct the dancefloor to a clever sound, creating the unique atmosphere that binds everybody.Marcelo grew up in a family of musicians and had his first contact with sound gear at an early age. There was his beginning in music production. Starting out as a professional DJ in 1999 and later working for various radio and sound studios he gained valuable experience in all audio areas and is now regarded as an expert on a wide range of musical technology issues.The innovative vision he puts into the project delivers a tasty blend of a variety of solid soundscapes which result in a futuristic journey into Trance. Marcelo has also worked with and is supported by well known artists of the scene who trust in his talents and professionalism in this area achieving today breakthrough science fiction in the shape of sounds, always surprising the Trance with the message his music has to say.Red Sun has previously released highly successful tunes on several compilations before releasing well received tunes of its own in 2008.