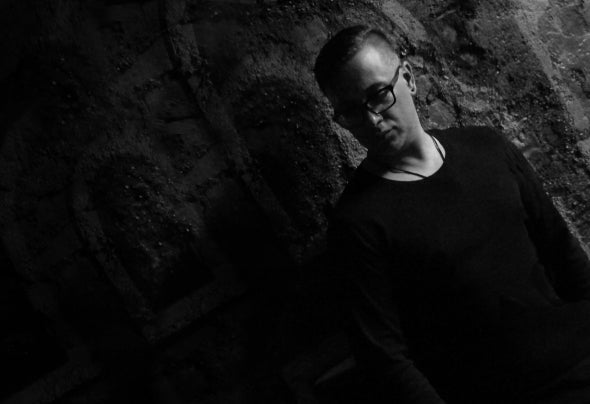 Mystic (by the real name Dalibor Brkic) started producing electronic sounds in the 1999. In the 4th coming time he started dj-ing in local clubs at his hometown Rijeka. In the 2007. he took a part of the national producing competition and won the 1st place with a track "Music Makes Me Who I Am".After that he released music on many established labels like Proton Particles, Outta Limits, USB DIGITAL, Deepsesions Recordings, Black Mamba Records... In the 2008. he created series of parties called Audiology. The current year(2009) he started working as a resident in the club LaNoche (ex. Quourum Colours).At the end of the 2010. he started his own digital music label "Synthrec" which was directed toward melodic techno and ambient Electronic style. In the 2011. Mystic released his debut album "Mutations" on Synthrec and got great critics and feedback by many reputable names on electronic world scene. After that he played as a dj and live PA artist at many regional clubs and festivals in region. In the 2016. he released second album "Hexasphere" on his label Synthrec.Mystic is currently working in his newly done analog studio on a new projects, and working oh his 3rd album.