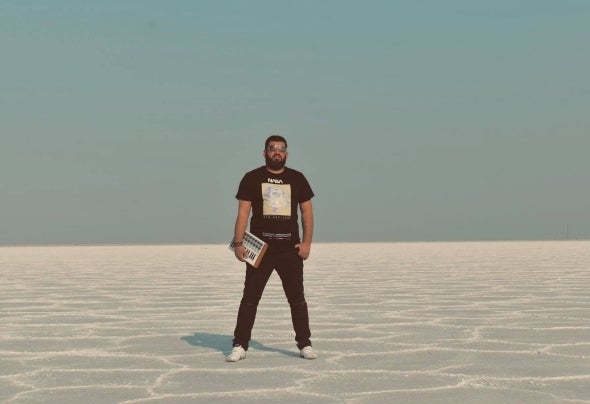 The mind behind the project Atongmu is Benjamin Herrera from El Salvador, based in Salt Lake City, Utah United States. Started his musical career as a drummer in couple bands at the age of 12 year old. He got engaged into electronic music as a teenager and eventually tried to produce his own tracks later coming in contact with psychedelic trance music he decided to go deeper into the genre and the production of it Atongmu is a psytrance project that came to life in the summer of 2012. In 2013 he released his first EP ‘Adventure Time” and since then he has been working and releasing many tracks and collaborations on labels such as Zombster Records (Italy), Unimuse Records (Sweden), Freaking Beats Records (mexico) and has established a specific sound which can be heard in all of Atongmu's music, ranging from powerful fullon tracks and smashing progressive psy alike. Atongmu has been playing in many countries across the globe, including Mexico, South Korea, Argentina and in the USA.