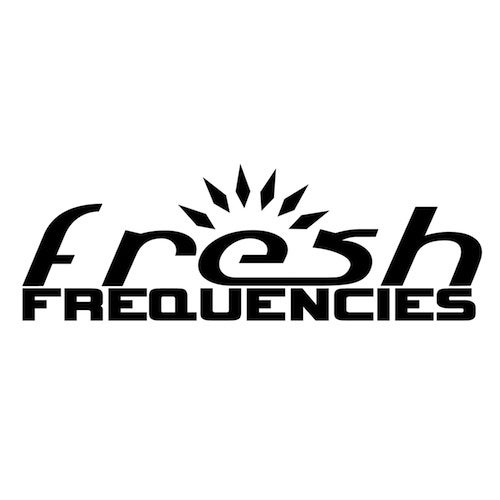 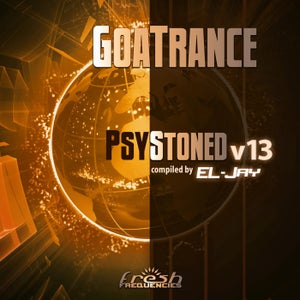 Fresh Frequencies presents the thirteenth chapter in this amazing psychedelic series of "GoaTrance PsyStoned", containing outstanding psytrance dancefloor smashers selected and compiled by one and only, EL-Jay.
EL-Jay aka Luc Wijdeveld (born in 1956), Dutchman, has always been a rocker and a raver. Already very early at the age of 12, he started to play with vinyl singles at the school parties, all in the mono characteristic of that time period. Deep Purple, Uriah Heep and more pop-rock took him and his crew from party to party. He was not always active as a DJ himself. He also liked organizing parties, but also visiting other events. Slowly he became familiar with the EDM dance music in 1993 and started to play as DJ hard-techno in the underground scene. What many DJs consider important to be known, did not interest him. He did his own thing and what others thought of it, he did not interest at all. Out of dissatisfaction with Trance DJ sets, he started recording cassette tapes in 2006, which he mixed himself. Rocker and raver he was, he quickly mixed podcasts that he played on URTranceZone, a popular American community Trance website. Soon it was noticed by various internet radio stations because his style was rough and tough Uplifting, Dark, Tech and Psy Trance, he also played earlier Progressive and had 3 important radio shows: TranceStoned, Tranced Emotion and Possession. In 2015 he started with PsyStoned, and later on did stop with the other genres, found his spirit in Psytrance & (Dark) Goa. His duties in Internet DJ-ing reached over 1000 episodes of 2 hours or more. In 2018 he started a non-profit collab with Geomagnetic Label Group, with the VA – GoaTrance PsyStoned series on Fresh Frequencies, connected with the PsyStoned Radioshow in same formula: Young releases in balance close in same sound with the pearls of the past, upbuilding in tempo with Psy Space, Progressive Psy, Psytrance, Psy-Tech Goa & Dark.