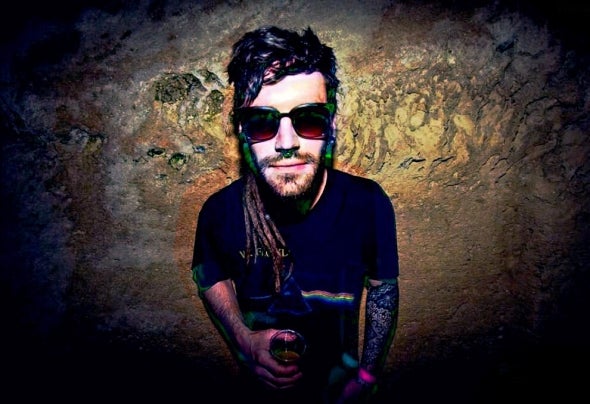 Just like the vegetation in the forest, Cambium has grown in music. With roots in progressive and metal, power and complexity are no strangers to him. Early on creating his own music became a need and by age 16, he was already rocking crowds with his band. The underground techno scene quickly got hold of him and from there, he discovered the world of psychedelic trance and its whole universe. A trip to Ozora sealed his desire for creativity, and his association with « La Buena Onda » helped Cambium’s name grow within the psytrance scene thanks to incredible performances scattered across France. With his music, Cambium reveals realms of darkness and spirituality. Between the tree and the bark, between the earth and space, he takes you both outward and inward. A fabulous blend of melodic and forest, a deep unstoppable groove, carrying bursts of light. The music of nature, with life busting at the seams.