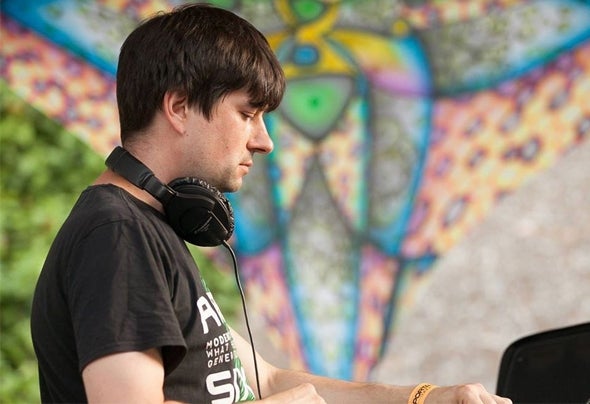 Astral Sense is a deep prog psytrance project founded in Serbia by Milan Rakic, also known as Sideefected. Milan Rakic comes from a small town Krusevac and as a teenager started listening to electronic music, such as trance and house! Later could not resist uplifting space melodies and fast tempos of goa and psychedelic trance music! Under the influence of psy trance and goa started Dj-ing where he found full support of the local more experienced DJs and producers! Started DJ-ing festivals and parties all over Serbia and later producing! His debut edition was in "Geomagnetic Records" with his friend Ascent with the track "Teardrops"! Later they founded a psytrance project called "Elgiva" and released one EP in "Ovnimoon Records"! The project Astral Sense is based on groovy electro bass lines, deep emotional atmospheres and harmonies which exceed and slowly uplift to a darker and more aggressive melody! Creepy dose of seriousness takes you on a spiritual journey and emotional awakening!