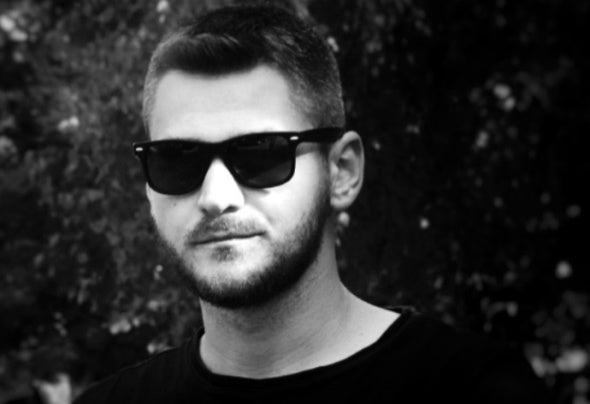 Alex also known as Sectastral, is a Macedonian trance music DJ and producer specializing in Progressive Psychedelic Trance. His style consists of deep basslines, powerful kicks and unique ascending melodies. He was passionate about music his whole life but started to produce music professionally in 2008 and his first EP was released in 2010 by Speedsound Records. Over the years he released many singles and EP's on several record labels such as Sting Records, Power House Records, Plusquam Records, Geomagnetic Records and Spiral Trax. He also started performing with Dj Set's and later with Live shows under the management of Bhooteshwara Records team, and also hosted many radio stations. His debut album "Reminiscence" was released in 2020 by Spiral Trax Records.