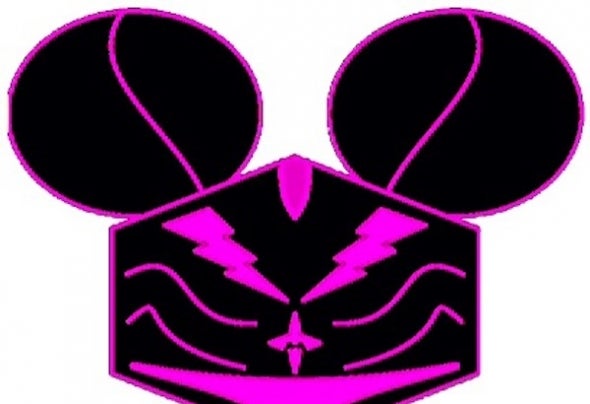 Andrew Niman, currently known professionally as Mou5ZyZZ, is an American DJ, Songwriter, and Record Producer, currently based in Albuquerque, New Mexico. Born in San Diego, California, February 8th, 1984. A musician from childhood, Mou5ZyZZ always felt a passionate love for music and dance. Learning to play various instruments as a young boy, In 2009, Mou5Emo was born. This was the beginning of his serious EDM production career, and his musical success. Producing primarily trance music before this time, he began broadening his scope to include other sub-genres like drum and bass, breakbeat, and dubstep. As Mou5EmO, he built a following and became relatively well- known in the EDM community, performing live regularly nationally, and internationally. One of his biggest accomplishments as an artist during this time was the opportunity to perform live at the 2011 Ice Festival in front of a crowd of over 95,000 people. Making connections with other EDM producers and DJ's around the world, he began ghost Producing. Many of these productions have become very successful in the World of Electronic Music. In 2012, Mou5Emo ceased to exist. Stepping out of the limelight for a time, and reinventing himself once again as Mou5ZyZZ in 2014. His message became one of liberation, high energy, and uplifting positivity. Mou5ZyZZ is currently producing tracks, under his own name, while continuing to ghost produce still for other DJ's/producers worldwide. Mou5ZyZZ is also transforming himself into a Mouse in real life quite literally. Mou5ZyZZ soon will be seen wearing a mouse head (currently in production) while DJing at live shows and also during his daily adventures throughout his DJ/producer lifestyle. Mou5ZyZZ has many followers on his Instagram account with over 120k plus followers. This up and coming DJ/producer. Mou5ZyZZ message is simple.. LIVE YOUR LIFE, BE FREE, BE HAPPY. ☆_☆