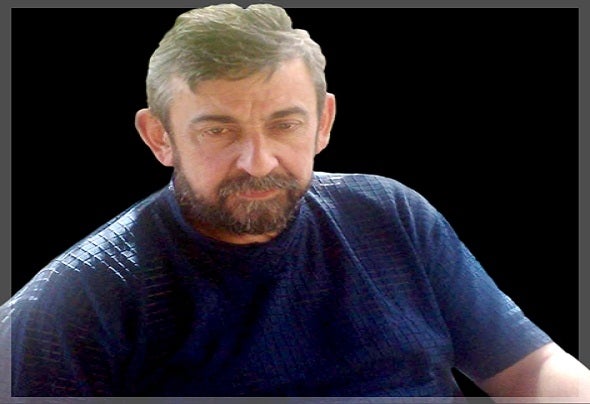 Norma is progressive psytrance project founded by Gradimir Stojiljkovic born on 12.10.1961 in Serbia Krusevac. Even as little, he had interest in music. He learn how to play a guitar very young. Years after years he becomes a professional musician playing guitar in rock and blues bands, making great success all around the world. In addition he create tribute band to Led Zeppelin, with friends and family, and for many years playing in band very successful. The energy he felted in Led Zeppelin music was very mystical and deep for him, and year by year he was more interested for psychedelic trance and psychedelic ambient music. After couple years of listening, in 2013. Gradimir make Norma Project and starts producing and making progressive psytrance music, focusing on deep basslines, mystical atmospheres and unique melodies. Norma project have many collaborations with artists such as Shogan, Liquid Sound, Ascent, Argus, Nature, Orthoplex, Try2Fly, Paradigm and continue his work with several talented artists. Norma's idea of making his music is to focus on nice harmonies, deep psychedelic effects, mixing many genres of psytrance music in one conception.