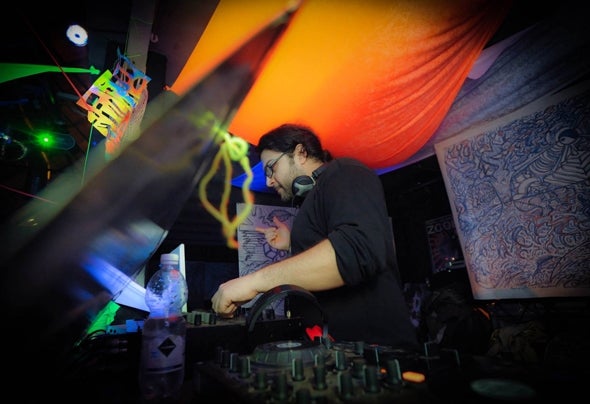 Damiano Doro is an electronic music producer since 2006,he fell in love with music from the big raves movementaround his town, he discovered lots of styles and he tries tomix different styles together for a unique identity ,he is a selftaught producer with a talent in live audio and with strongcompisitional qualities, in psytrance he found his identity, gothooked and since then he is focused on creatingsuspensfull psy soundscapes.hes has being performnigaround italy and europe with great success.In 2012 theproject soundragon was born, dwelving into the progressiverealms, delivering pulsating vibes on the dancefloors withlush atmospheres and deep basslines creating a uniquesoundscape.Joined Landmark recordings for his debut epand album.. stay tuned for more