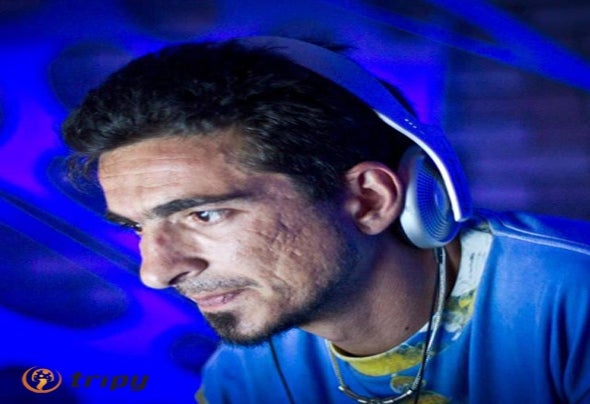 Tripy A.k.a Charlie Xuereb born in Malta one of Maltese biggest talents in electronic music, with a career on top of the scene, stretching for over a decade. Already from an early age Charlie was heavily influenced with music.Tripy was found many times playing music toys and as well he was performing at young age out in streets with his uncle in local music festivals in townLater on when he started to get more involved in the music scene he started to dancing with different rhythms like break dance and hip hop, during his path he meet the sounds of electronic music like house, hard house ,experimental techno and minimal until finally he was sucked into the Trance SoundsThe final evolution and transformation happened when Charlie in the year 2000 happened to be in India - Goa, he states that in that place and in that moment he realized what psychedelic Goa music was all about , Before his journey started Charlie was playing with comput ers and t echnology devices which where relative to music instruments and so by finding this world of midi and music equipment he soon understood that those where his grow up toys and the Tripy project name was startedTripy started as well djing, and along his journey he performed in local clubs outdoor parties and later on in India Goa , Thailand .Ko Phan Gan and in the Australia After all this he decided to transfer him self to Australia where he was playing live and dj sets and mainly focusing on more Dancefloor music.After Spending some years in Australia, Charlie decided to return back to Malta where now hw is finding him focusing more on the Progressive Psy Trance