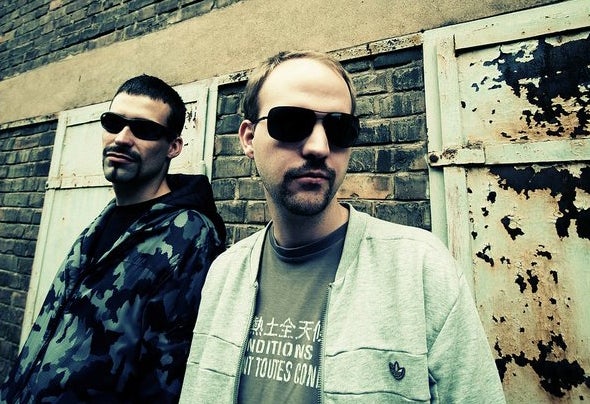 While fooling around with beats and learning the basics of computerized music, Corun and Aztek created The Chromatic, in 2003. Nevertheless, year 2007, should be remembered as the time of the beginning, when Cifra started cooperating with Aztek, adding one or two Chromatic tracks to his dj set. Since introducing their live act in 2010, Aztek and Cifra had Chromatic evolve into an original mixture of trance, techno, and house music, also including horroristic and psychedelic elements. Being permanently inactive, Corun is, however, still an acknowledged member of Chromatic, developing vocals and guitar loops for open air shows.