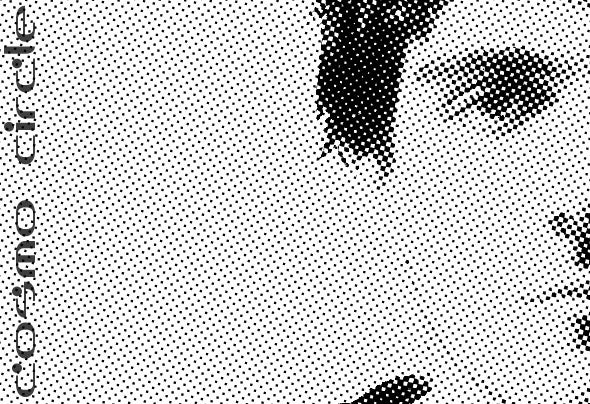 icardo Gomes, more commonly known as Cosmo Circle is a music composer and DJ based in Lisbon, Portugal.its in 2004, time when becomed fascinated about the beauty of sound design and in particular the psychedelic sub-genre of trance that Ricardo gyved his first steps into electronic music production, experience which latter led him to name his artistic alias Cosmo Circle.After previous and experiences with other musical genres as Punk Rock,it is through the psychedelic trance that Ricardo found his musical and soul expression,having since then developed a very strong musical signature characterized by a crossover between 90′s Rave music influences and more modern directions like the uplifting full on trance played in open air partys all around the world.Since 2006, Cosmo Circle have been gradually moving from small club party ́s into more wider open air events, having already performed in worldwide known trance festivalsas the o.z.o.r.a in Hungary, among other relevant apearences in European countries as Germany and Belgium, event ́s when shared stage with some of the most established and famous trance producers in the world.Having already released his music on well known trance labels such as Ovnimoon, Goa Records among others, Ricardo is currently working on several releases.