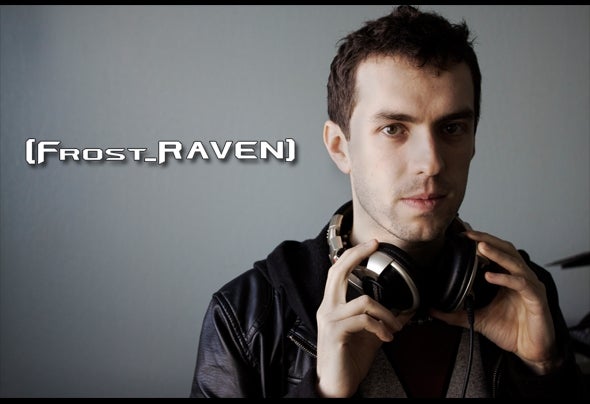 Frost Raven is the solo project created by Dustin Musser from the San Francisco Bay Area. Dustin began to learn about music at early age, influenced by classic trance of the 90s. In high school he was producing all kinds of beats, writing melodies and arranging songs, using anything that was available. Frost Raven often doesn't stay locked into a single genre, which keeps his sound fresh. He has an ear for setting moods and a talent for detailed production. His music is sometimes described as magical, mysterious, and full of danger. Seeing Frost Raven live is a glorious trip for the senses. Expect to hear an abundance of original tracks dropped in every set. If it’s a huge outdoor three-day festival, an intimate renegade party, or a fancy nightclub. It doesn't matter, he'll be sure to take care of the dance-floor.