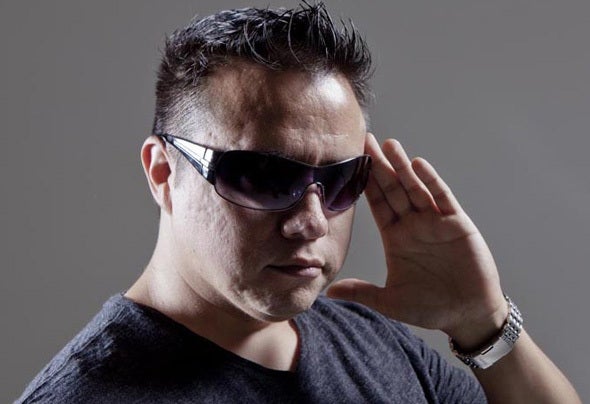 A staple in the San Diego Electronic Music scene. Johnny Zana is known for providing quality opening sets for top global acts such as Above & Beyond, Ferry Corsten, Gareth Emery, Dash Berlin, Myon & Shane, Gabriel & Dresden, Cosmic Gate, Tritonal, Super8 & Tab, tyDi, Norin & Rad, EDX, Tom Colontonio, Marco V, Aly & Fila, HeatBeat, and numerous other events yet to come.His current world of music has no pause button.Ever progressing on his style, infusing influences from such wide ranges as Paul Van Dyk, Ferry Corsten, Above & Beyond, BT, and several young emerging producers awaiting their formal introduction into the industry.Also, as those who surround him in his professional life know, his dedication to the craft has always encompassed a multifaceted view on life and his career. His long-range endeavors have now come full circle to his home-base in San Diego, California where he's joined the ranks of the multi-talented Eventvibe and EV Music artists performing regularly at San Diego's top venues. Nevertheless, as always, his music continues to evolve and his eyes remain wide open with anticipation for the future.Johnny broke into the production scene with new original songs in 2010 and has been working hard in the studio since.Stay Tuned to hear about Johnny’s latest studio projects.