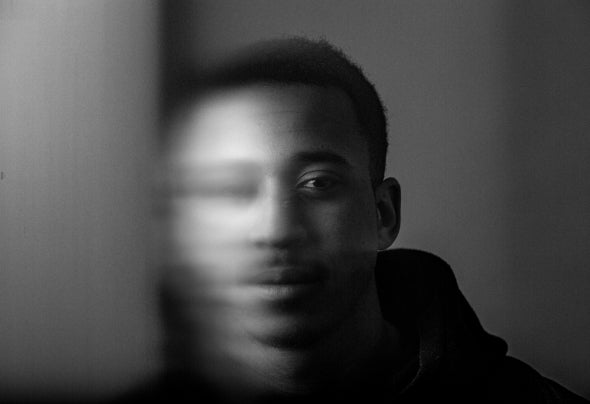 DJ, producer and owner of Meraki & Footwork parties, currently based in Rotterdam (NL). Eddy Kennedy, aka Kessler, is a DJ and producer from Northern Ireland. Collecting records & studying production from an early age enabled him to progress a deep passion of music, which unearthed an array of unique self-released records, as well as releases on Born Sleepy, innovative label in Belfast hometown. An eclectic taste is well and truly reflected through Kessler’s creative & unique style, drawing influences from the likes of Ilian Tape, R&S, Metalheadz and Hessle Audio. Having nurtured his sound in the UK & Ireland, Kessler relocated to Rotterdam to continue growing his forward thinking & genre defying aesthetic, which you can hear in ‘Endura’ and ‘Fly Forever’, creating a dynamic signature of immersive breaks & bass- driven music. Also praised for his selections, outlying his distinct connection with unrestricted electro, garage, jungle & techno, Kessler has gained a reputation for his tough and diverse sets, earning a residency with Manchester-based Limbo Radio, slot’s at AVA Festival, Shine and Twitch to name a few, and also a standout performance at Mixmag’s Lab London in 2019, whilst also being tipped by Four Four Mag as one to watch. 2020 looks to be a breakthrough year for the young producer, who’s sound has adopted a more take no prisoners attitude. Kessler also boasts his own club imprints Footwork & newly launched Meraki, which sees him curate line-ups within the realm of electro, breaks & driven techno across dance floors in Europe.