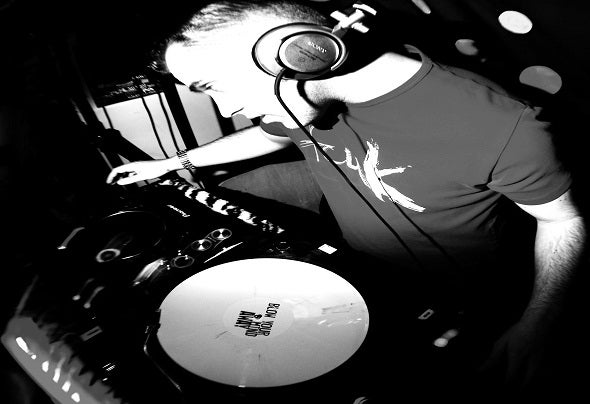 DJ, Producer and label boss of Phobic Records. Producing under his Zeitgeist alias with releases out/forthcoming on Highgrade, Wiggle, Save Room, Katchuli, Pins & Needles, Alive, 1Trax, Monique Musique, Phobic, Recycle, Blockhead, 3rd wave etc. No stranger to the scene, his unquenchable passion for dance music stems from over a decade of treading the boards of various clubs and events across the globe. It was this passion that inspired Richard to combine his several years of classical music training with his love of dance music to fulfil a role that would place him on the other side of the turntables by becoming a DJ, producer, and most recently setting up his own Phobic Records label. Since finishing in the semi finals of the Rhythm Clash DJ competition a few years back (held in association with Pioneer and Club Class), Richard’s portfolio has seen him go onto play some of the biggest clubs and festivals in the UK and Ibiza including Fabric London, Ministry of Sound, Stealth, East Village, The Aquarium, The Key, Halo, The Gallery at Turnmills, the Electric Gardens Festival (to a 3000 strong crowd), Es Paradis and Bar M to name but a few, as well as promoting his own Phobic events. This portfolio doesnt end there, seeing Richards story go on to include warming up for or playing alongside some of the worlds finest artists including John Digweed, Danny Howells, Terry Francis, Davide Squillace, Matt Tolfrey, Dan Ghenacia, Peace Division, Layo & Bushwacka, X-Press 2, Tom Middleton, Paolo Mojo, Ashley Caselle, King Roc, Nic Fanciulli, The Electric Press, James Mowbray, Deepgroove, Simon Baker, Simon Morell, Luke Dzierzek, Elite Force, etc etc etc.... Richard describes his sound as ranging from laid back deep house grooves & hypnotic minimal through to tech house and techno. On the production front Richard is constantly in the studio experimenting with sound and creating tracks around the genres he loves. His recent work under his Zeitgeist alias has been signed to many labels worldwide including Highgrade, Wiggle, Save Room, Katchuli, Pins & Needles, Alive, 1Trax, Monique Musique, Phobic, Recycle, Blockhead, 3rd wave etc.