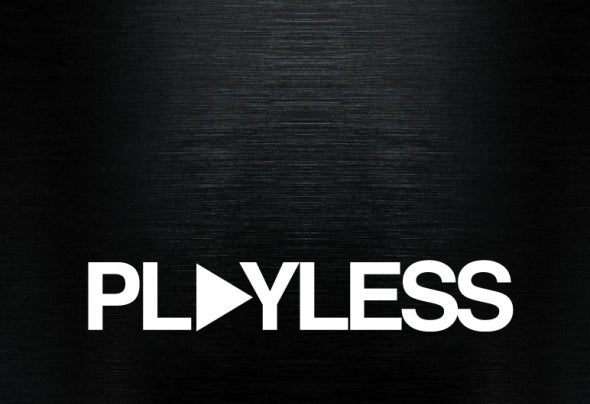 Blends of house with drops of the most forward-thinking sounds, alongside generous tributes to the spirit and the classic productions of Chicago, Detroit, NY and UK Garage is what you should expect from Alex Ferrer's new project: Playless. Playless' productions are full of groove and tunes built from synths and pianos. That, along with very exquisite vocals, results in tracks that become a banger on the dancefloor combining the spirit of the begginings of electronic music with up-to-minute sounds. Playless is not new to this, his career and reputation go further than that of a one-hit-wonder. As a producer, (under his other alias Sidechains and The Requesters) he has released tracks and remixes for labels such as, Hed Kandi, Ministry of Sound. Moda, Sweat it Out, or Souhthern Fried to name a few. As a DJ he holds one of the most succesfull residencies of Barcelona's Razzmatazz, where he's managed to turn up-side-down each and every one of its rooms. Not to mention DJing throughout the whole Spanish geography as well as cities like New York, Moscow, Paris, London or Milan, and festivals from the likes of Sónar (2009, 2010) and Spain Creamfields (2009, 2010, 2012). During his five years dj career he also has shared decks with artists such as The Chemical Brothers, Fatboy Slim, Vitalic, Boys Noize, Modeselektor, Diplo, 2 many Djs, Skream, Julio Bashmore or Claude Von Stroke. He currently runs The Groove, the music company responsible for the production, mixing and mastering for spanish artists such as Delorean, We Are Standard, The Suicide of Western Culture or Dorian. “Closer” is his debut EP. Released in his brand new label “Highlights Records” is a winning hand supported from names such as Laurent Garnier, Groove Armada, Gorgon City or Shadow Child. Playless' productions brings notorious material that relies on the career and expertise of Alex Ferrer, and inside his record bag there's enough space for anything capable of setting the club on fire. His new project is about flow and making all kinds of clubbers move.