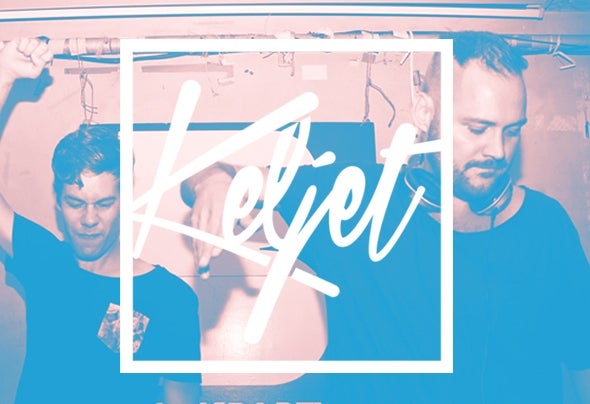 Keljet is the Nu Disco / Indie Dance collaboration between Dutchmen Koen Mestrum and Teun Pranger. Since as early as 2009 they've recieved airplay on different radio stations, got great reviews on lots of blogs, and played in clubs both in the Netherlands as abroad.Keljet has an unique sound which is a blend of Nu Disco, Indie Dance, (Deep) House, and Pop. Their energetic sets are extremely danceable, and full of feel good vibes. During their performances Teun is the DJ and Koen plays live guitar, bringing a live element to the stage.Keljet is known for their unique productions and remixes, which have gained a lot of attention world wide. T heir 2013 collaboration with Brooklyn band AVAN LAVA made the two biggest national radio station in the Netherlands, and even appeared on MTV's radar. "Love of a Life" was a collaboration with another NYC-band, X Ambassadors, released in the same year on the French label "On The Fruit Records". Besides their original productions they did official remixes for The Knocks,AYER, and Funkerman. For 2014 they already got fresh remixes lined up for Robin Thicke (Interscope Records) and Chela (Kitsune). With over 2,750,000 YouTube plays Keljet's most well known remix is probably still their bootleg of The Temper Trap's "Love Lost".