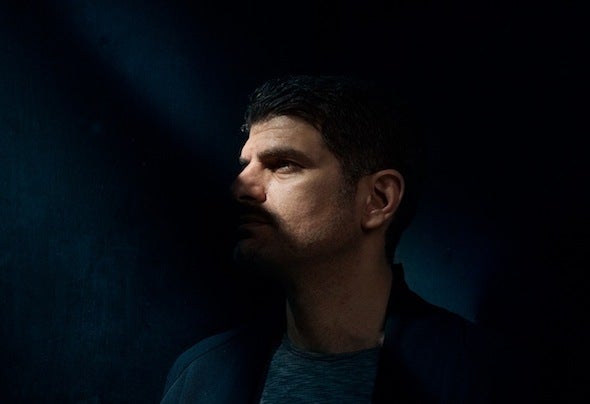 In a day where electronic music is all starting to sound thesame. Here’s something fresh called Bambook!The Swedish duo Bambook consisting of Eiad Sayegh and Hannes Netzell are no strangers to the house scene having already released a superb EP ‘What’s the use’ with Cari Golden that was heavily supported by Maceo Plex.As well as receiving support from internationally renowned DJs & producers the pairing have released on the likes of Circus Recordings and Global Underground and have some big future tracks coming up this summer on Get Physical Music, Faceless Recordings, Secret Life, Audio Tonic and Needwant as well as a whole host of remixes.Just over a year old now the duo have captured a unique signature sound: set to expressing a distinctive mood by using tasteful vocals from acclaimed artists, classic house percussions, and emphatic baselines that triggers the right buttons .