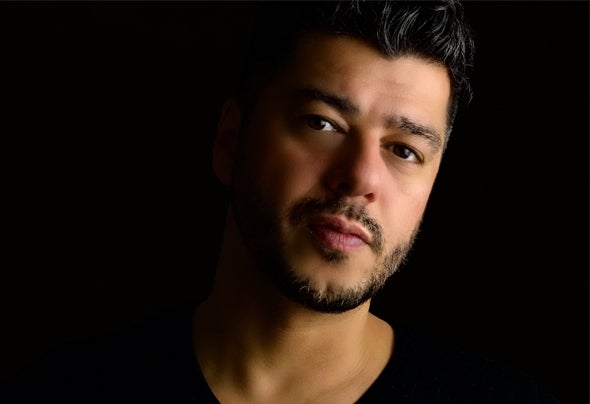 Adrian Ivan, is a record producer and DJ. As Mr. Pit he is best known for his energetic DJ sets and tracks such as 'Tattoo', 'Sky Traffic', 'Together'. He is also the host of the radio show called Universal Selection. He started his career as a live instrument performer in 2003 at TM Base electronic music festival. Over the last 10 years he worked with top dance labels such as Spinnin' Records, Coldharbour, Armada, High Contrast adding a unique fusion between many styles into his music. Working close with Coldharbour Recordings, Adrian has contributed to a distinct sound style which became inspirational for many new artists. His track "Love you more" has been used as a soundtrack for the movie Between Heaven and Hell (2008). Mr. Pit has performed world top clubs such as Space in Miami, Avalon in Los Angeles, Ministry of Sound in London, Privilege in Ibiza or Colosseum in Jakarta.Other aliases: MPT Project, Adiva, M&A