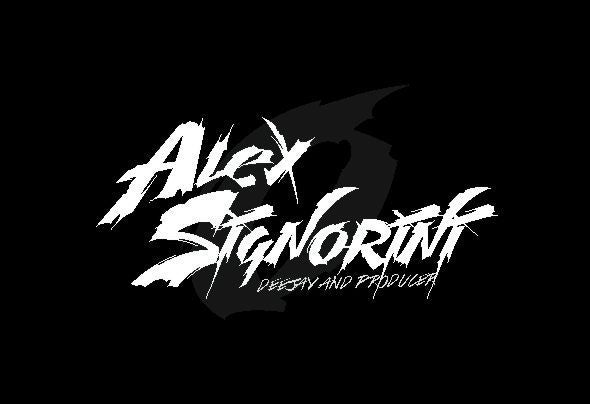 Class of 1984, Alex Signorini began his career in 1999 playng the console of many of the most important disco clubs in Bergamo, Brescia, and Milan including:Regina di Cuori, Bolgia Mazoom le plaisir,Antares, Grizzly Club, Gatto Nero, What’s Up Disco, Felix Club, Impero Discobar, BLevel and many others... 2004 was the year he started as a producer and he published his first dance single "Let's Go" gaining immediately great success on the dance floor and on radio. After that followed numerous remixes of the greatest dance & house hits of the moment.Is 2007 and the great passion for music pushes him into experimentations of new electronic sounds that brought him to the release of his first electro house piece "Freedom to love" then to "Memories" aka Chicfleur, both published on Fluida record's label. In that same year Alex Signorini arrived at the Footlovermusic, Joy Kitikonti's discografic label, with the tech-house single "Smash" entering the charts of Beatport and the most important digital music stores.During his artistic lifetime, he had the pleasure and honor of playing with some of the most successful italian and international djs of the house music scene, of which: Gianluca Motta, Gabry Ponte, Gigi D'Agostino, Prezioso, Maurizio Gubellini, Francesco Rossi, David Morales, Frankie Knuckles, Todd Terry and many other great artists. Today, after several years, with great pride and enthusiasm, he returns in the clubs proposing music with shades that range from house to electronic with only one goal in mind, to have fun, but most of all to get all the people involved on the dancefloor. After nine years from his last cd, Alex Signorini comes back on the discographic scene with the new single "One Time" (October 2016 - Dancera records), also present on the historical and prestigious HIT MANIA 2017 compilation (Walkman, Universal Music Group), and goes on-air on Radio One Dance (www.onedance.fm) with deejay set in the "Hackers" radio show. Contacts:alexsignorini.com