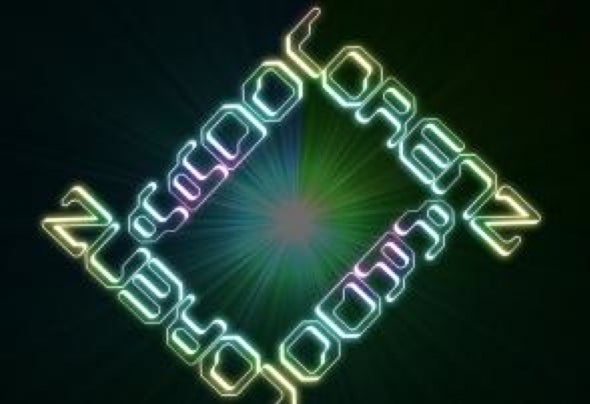 Lorenz Nardo (first name Lorenzo Nardo) was born in Chioggia, near Venice. Since his childhood, he has begun to love music following his father around the dance halls and street parties, where he has been playing with dance-music groups. As time went by, playing the piano as an autodidact, the passion for technology and his own studies oriented to computers and electronics, led him to decide to enroll at a course to be a sound engineer at a well-known recording studio of the area and, at the same time, to take piano lessons. Then Lorenz has started to record auditions of bands in his home studio and there arrived the passion for electronic dance music (EDM), starting to experiment on his own synthesis techniques studied in the course to be a sound engineer in order to make bootleg remixes and take part to remix contest. Once he felt ready, he began to realize collaborations with well-known artists as ghost producer and remixer, until he got the chance to come out from the dark with his first single “Holidays”.