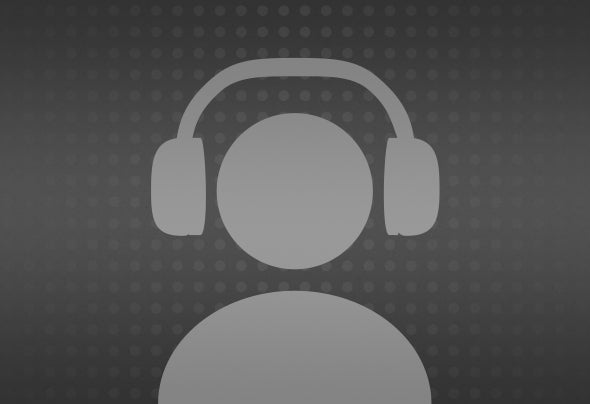 Aeterni only being 17 years old means he has only beenproducing for a few years in the music industry and yet hehas managed to secure releases around the world. His workneeds no introduction, listening to one of his tracks isenough to persuade the likely hood of his music soon hittingthe headlines. Aeterni has been known for his upliftingmelodies and powerful state sounds, especially with histrance and progressive house.He started off in the music industry with remixing, specificallyhis first production was a remix of Armin Van Buuren andAdam Young's track 'Youtopia' which came as an instantsuccess within the group of friends he had played it too.Since then he has produced many more remixes andoriginal tracks, all of which all have been loved his listeners.He considers producing music his greatest hobby, and theone he most enjoys.Aeterni likes to experiment with music infusing a variety ofsounds to help create a more 'unique' sound. His primarygenre he produces is Progressive House, althoughsometimes he does like creating something a little differentsuch as Trance.Look out for Aeterni as he is quickly becoming day by dayknown in the music industry.