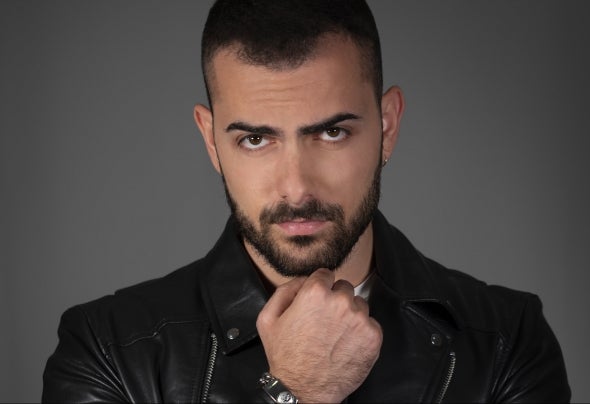 Alex Luciano is a French DJ/Producer. His music has received support from artist such as Martin Garrix, Nora En Pure, Axwell Ingrosso, to name a few. Except his DJ work, Alex spends his time producing and composing both for his own artist portfolio and other artists. His biggest commercial success “Landscape” ranked #12 on the top 100 Beatport Deep House charts and has received over 300k streams on Spotify alone. His biggest remix "Dance Monkey" has received over 3,500,000 views on Youtube. His strong online presence has taken him to retain over 10k subscribers on YouTube, 30k followers on Instagram and an exponentially growing following on Spotify.