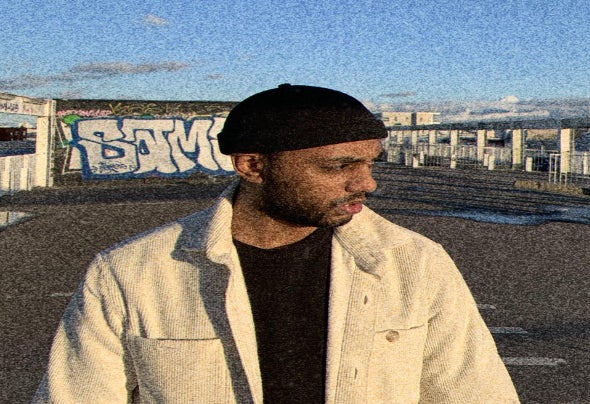 Madadrive is a French artist based in Strasbourg, France.Producer since 2014, He get signed on Plasmapool in 2017 as an exclusive artist, releasing electro-house & Mid-Tempo tracks, sharing Madadrive's main in uences artists like Madeon, Porter Robinson, Uppermost, Dabin and more in that style. His main track "Together" have been supported by Tokyo Machine from Monstercat.Meanwhile, Madadrive's love to unleash some electro-dark bangers like his track "Erasor" or his o cial remix of "LFO" he made for Noizu.He Also made a warm up in Nancy on March 2018 for the Canadian artist Castnowski & the French Philosophic & emblematic artist of Bass House, Dustycloud, with "La Zintrie" Crew.Madadrive is now ready to smash 2019 with an artistic reorientation, producing tracks between dark Electro-House & Bass House, as it is, renew with those French Touch vibes.