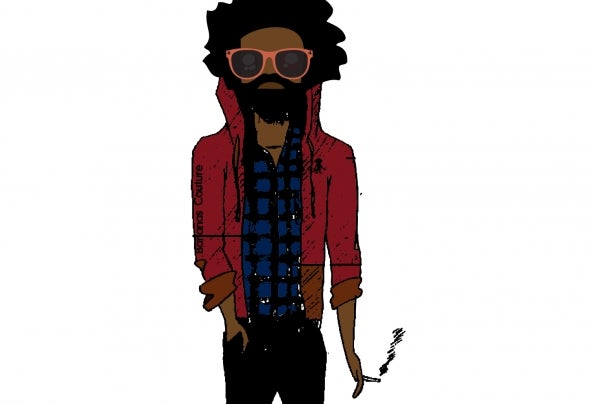 More than your average disc jockey! YinksDJinks is also one of the rising EDM / Dirty Dutch producers the world should be on the look out for. Yinka Elabanjo A.K.A Yinks. Born on the 20th of June 1990 in Nigeria and later moved to U.K. Then after years of living in the Caribbean on an island called Antigua; A community that is mostly familiar with Dance-hall, Reggae and Calypso, he made it a mission to stick to the EDM genre or music at any cost. Now he is the first person from Antigua & Nigeria to produce electronic music and have it released on Beatport! Despite being the first of his kind to make EDM, he has made it his mission to continue his epic start releasing the first of many tracks with Clubstream Label Group and many more to come. After moving back to England, He's been tasked with representing her majesty's kingdom, and as the years went by he often mentioned his true inspirations came from the famous David Guetta, Dj Tiesto, Sidney Samson, Benny Benassi, R3HAB, Afrojack, Steve Aoki and Dj's from Mars,Deorro, Chuckie. yinksDjinks will go down in the history books as the first EDM DJ/Producer from both Nigeria & Antigua to be featured on Beatport. Pushing his trends called BlackEDM & Jinksters, lovers of his music will be know as Jinksters. Now that he has opened the door to mega opportunities, He hopes to work with some of world's greatest producers and make a name for himself. This is yinksDjinks! The father of all Jinksters!