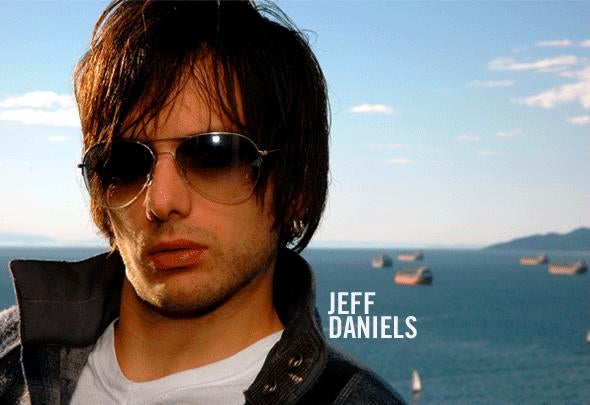 Jeff Daniels takes his influences from everywhere, he is known for his pop sounding style and arrangements but is not afraid to create something filthy and underground, something with substance and jump for the dance floors. No limits just forward thinking sounds that make your body move Not only is Jeff a born natural in the studio but also a born natural behind the decks. His ability to read and play to the room is like nothing I have ever seen. When asked about it he said, " Picture life like it's the best movie you have ever seen with the sickest soundtrack ever. Each movie has its soundtrack and when I play I am just contributing to that soundtrack that everyone has for their life, that’s why I think I get the response from people that I do"