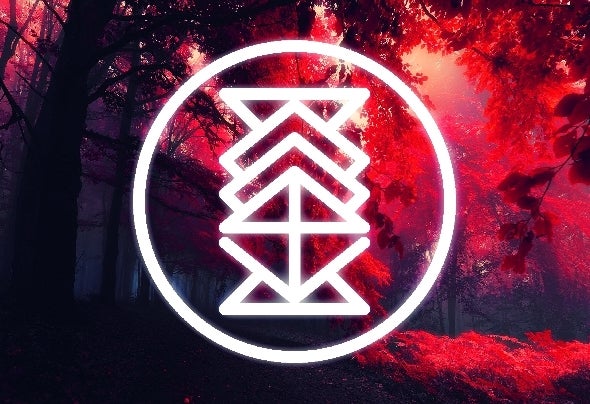 Straight from Saint-Petersburg, Russia - Nikita Yurievich a.k.a. KC4K first appeared on beatport of 2011 with unique EP "Rundll32", known as KyCa4Ku. His soft and melodic sound had to like a lot, and Nick found his own style. Later, gained a foothold in the Progressive House, he began to practice Electro House, fashionable Complextro, and various tracks for him in rare genres Hip-Hop, Neurofunk, Chillout, and others. Activity this guy knows no limits, and he often produces time after time new tracks, delighting more and more of their interesting sound.