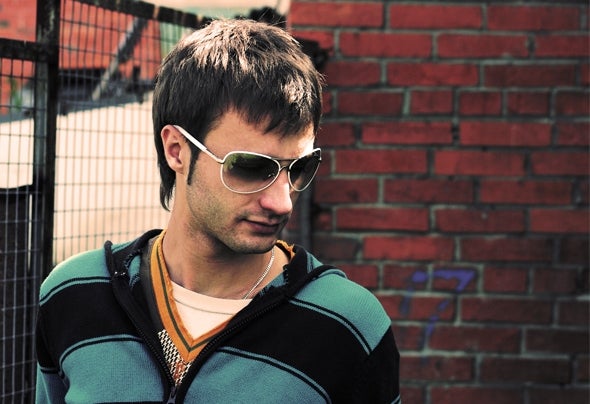 Andrey Sher BioThe beginning of musical career began in1995. Then still being a child, the young beginning musician was included into collective working with fashionable at t hat t ime a direct ion Rock. But it is probably already then he understood that this direction is not his way. And after some years becomes one of participants of the hip-hop project. But it also does not detain him for along time. During this moment having already typed by considerable experience hits with a head in electronic music starting to work with such directions as Drumm&Bass, Breaks, Psy Trance, and during this moment gets acquainted with direction Electro House and Progressive House, understanding that ease and unobtrusiveness this direction, is that that he searched for all these many long years. By long experiments he achieves the sounding, giving his best shot at tracks writing, thereby does the music unforgettabl.