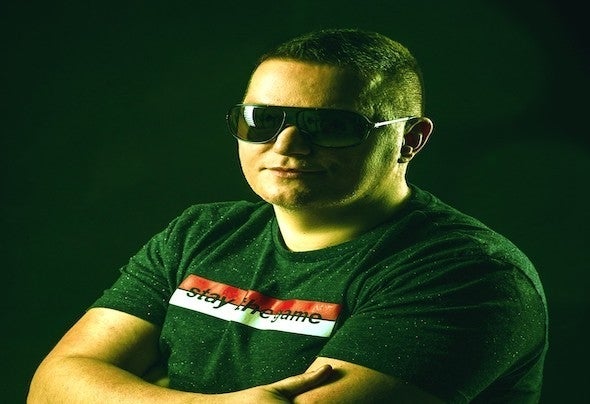 Tomas Balaz aka Atomic Electro Lab discovered his love for music when he was playing games with the ATARI 800XL.A few years later he started messing around with the music sequencer called FastTracker 2. It didn’t take long for Tomas Balaz to know that producing and performing was his destiny when he won first place as best talent at an important competition in his home country, Slovakia. With the beginning of the new decade, Tomas Balaz started prodigious live performances of tech-house, minimal house and techno. After devouring Slovakia’s scene for some good years, Tomas knew he had to take the next step, so he moved to Prague where he build his home studio and started experimenting with a variety of styles. Tomas has proved that he is a prolific producer, releasing more than 700 tunes, working with different artist and signing contracts with more than 40 different labels all around the world such as Sectionz Records, Straight Up! Play Me Records, Seta Label, Bedroom Records, Molacho Records and King Street Sound among others.