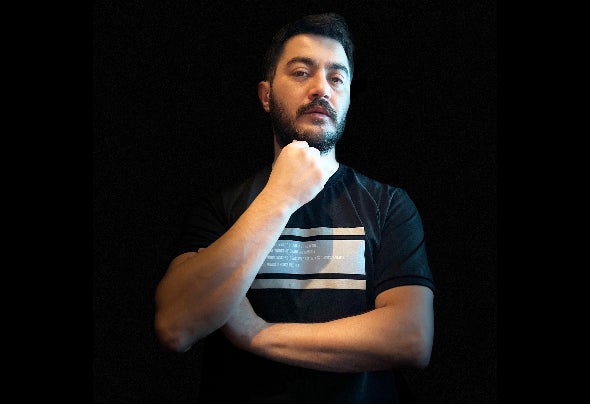 Ersan Erguner was born in Istanbul Turkey Three years of music education during his childhood provided him the grounds to get involved in the music sector in his early ages Enjoying Soul, Funk & Disco, R&B he took his early steps as a Dj playing R&B and Hip Hop He became the resident Dj of James Dean Bar back in 1999; the place recognized to be the best place to party of its time Until 2003, he had performances as a DJ at the most papular places of Istanbul and Antalya namely, James Dean, Summer Garden Club At the same time he was attracted by the highly attracted pioneers of House music like Frankie Knuckles Pete Tong, Derreck Carter and became interested in House music Also he has hosted numerous foreign Dis; Roger Sanches, Tom Novy, Martin Solveig being at top of that list What he really made him of today’s Ersan Erguner was the 1st place award He won at a DJ contest organized under the title of “2004 Miller Master DJ Contest.” That was a chance for Ersan which he could not afford to miss He choosen The Best Dj on 2004 He had several performances all over Turkey & Europe and succeeded in having a loyal audience He was the musical director and DJ of Club Summer Garden for 5 years Between 2009 to 2012 he worked at Pioneer Pro Dj Academy as a trainer and 2009 He started to work with “Night Light Company” and “Desperadoz Records “ He produced a lot of tracks for these labels In 2011 he took audia engineering education in SAE Institute, which is one of the world’s best audio engineering school He has agreement some tabels like Desperadoz Recordz, Night Light Company and he continues to announce his musical works to the world also he he performed a lat of countries without Turkey in Europe : Germany, Holland, Italy, Belgium... Now he continues his music career in Kingdom Of Bahrain