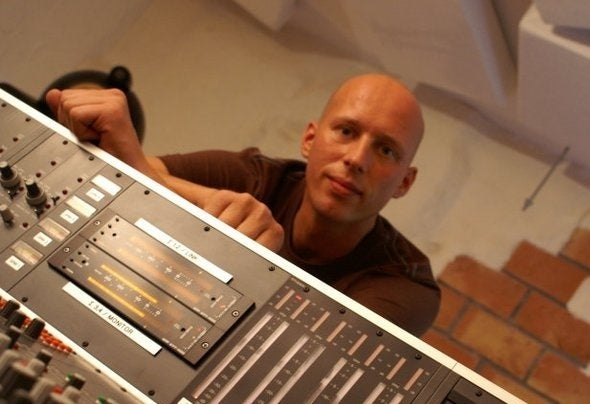 Nick da Cruz started spinning records while still a teenager in 1988 and very soon he found himself playing at open air festivals, various parties and small clubs in Germany. Since then he has specialized in a deep style of House, Electro, Techno & Techhouse. In 2007 he got into producing music with some friends, and 2009 saw his first own release on the Canadian label Often Gruven Recordings. Now, after several releases on different labels, his music is being played by famous DJs all over the world.