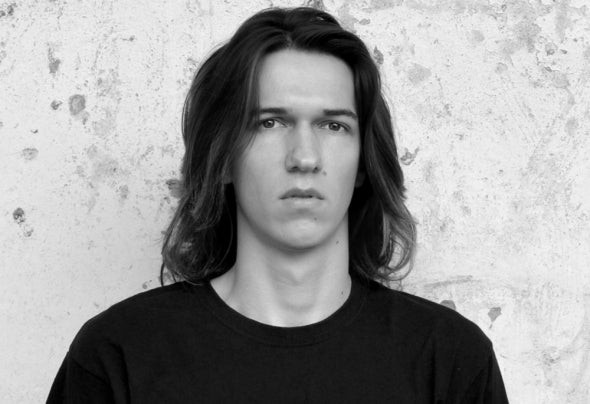 Mikhail Likhnikevich better known as Teoss - one of the young techno generation producers. The producer’s career began in the 2010, search for his own style, refinement of professional skills and work on himself - all this took quite a bit of time. Career growth occurred in 2015, Mikhail, working as a DJ and starts working on a releases with a clear strategy and developing his own style. As a result, he do a bunch of releases on professional labels: KD RAW, IAMT, NaturaViva, DrivingForces, Orange, which received support from domestic producers: (Spartaque, Konstantin Yoodza, Marika Rossa) and from foreign producers: (Joseph Capriati, Carl Cox, Adam Beyer, Charlotte de Witte, MarkSherry, TheYellowHeads). In 2016, he opens his own label Korpus, digital court for the Ukrainian and foreign producers. At the same time, Mikhail creates his side-project Beliaal - an international duo that had even greater success abroad due to the unpredictable presentation and non-disclosure of official duet participants. The duet has already been supported by world techno stars: CarlCox, AdamBeyer, ANNA, Wehbba, Spartaque and many others.