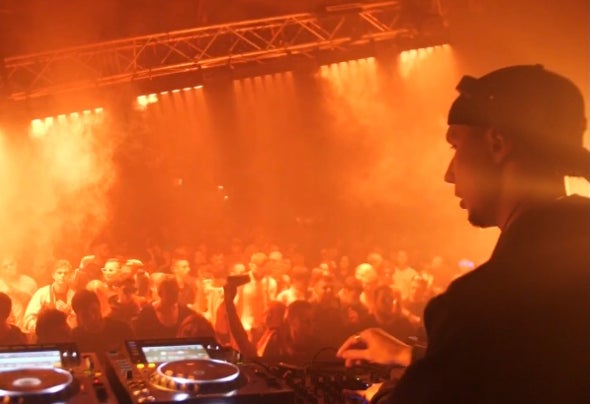 Alex Schultz, a representative of the Odessa techno scene, DJ and producer, resident of the Odessa formation Povitrya. He debuted as a producer in 2015 on the Dutch label "Planet Rhythm" with his Brain Structure EP, and in September of the same year he released his EP on Moscow's Wunderblock Records. At the beginning of the year he debuted on the French label Blocaus. The "Return EP" also features a remix by English producer Setaoc Mass. He has many releases on European labels such as Blocaus, Warok, Wall, Alleanza.