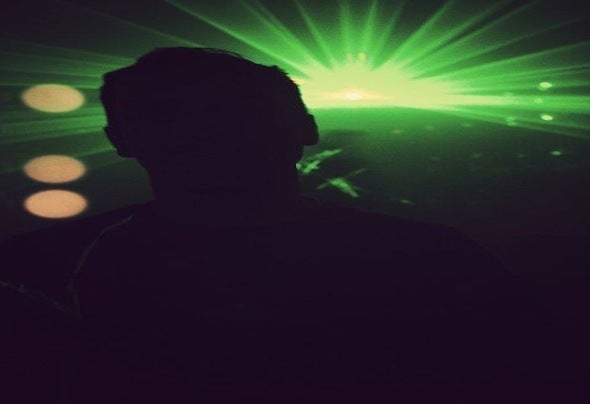 Its beginnings date back to the early 90's as one of the techno sound Precursors in southern Spain , developing his work and his career as a DJ in the most important and representative of the moment , events in the late 90 cabins and leaves the world of the night to return later in 2008 beginning a new stage in the cabins and its release as a producer.In 2009 he founded a record label with a former sparring partner T- Monzon ,Audiotex Records where apart from producing engages in connection with the new talents of electronics in the south of Spain . Well known that today is your partner Poty together open a new seal and gathering the best of the Andalusian scene .. Sinusoide Records a new concept always more minority tech trend in the south where most other styles predominate .He has shared the stage with the likes of Marco Carola , Laurent Garnier, Alexio Delano, Ben Sims, Marko Nastic , jeff mills , Derrick May